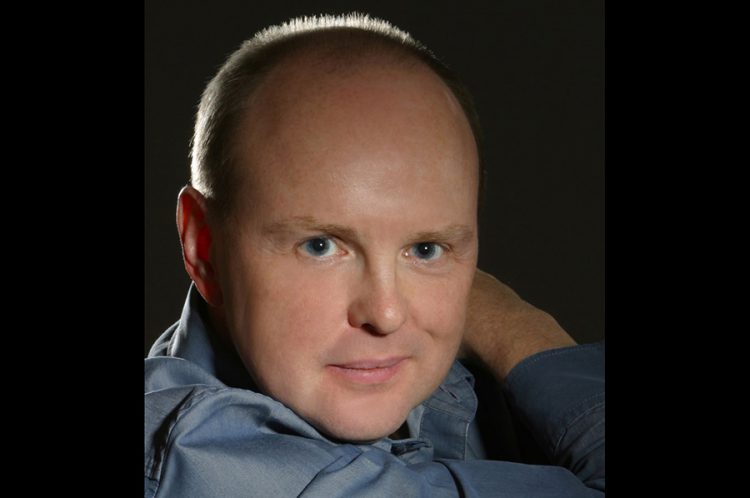 Peter, Brooke, Walker, and Chuck sit down for a rollicking convo with internationally renowned bel canto tenor Barry Banks about how his youthful goal to be a concert trumpet player morphed into his highly successful career in opera. Other topics covered include how to co-parent a 13-month-old while on tour, and Barry’s exciting upcoming season including his performance of Truffaldino in The Love for Three Oranges as part of Opera Philadelphia’s 019 Festival.

As a boy, Barry was the boy soprano soloist in his local family church. When he began high school he started to play the trumpet and became a member of:

He was a member of multiple brass bands including:

Barry began his training as an opera singer at these 2 organizations:

Australian conductor who recorded all of the Gilbert & Sullivan operas

In a prestigious career built on excellent bel canto credentials, Barry Banks performances of roles by Bellini, Rossini and Donizetti have taken him to the world’s leading opera houses including The Metropolitan Opera, Royal Opera House, Covent Garden, Teatre del Liceu and the Salzburg Festival, culminating in his debut later this season at the Rossini Opera Festival, Pesaro in a revival of Elisabetta regina d’Inghilterra. In the USA, his season will not only include debuts at Opera Philadelphia (The Love for Three Oranges ), and at Dallas Opera (The Golden Cockerel ); but will also include the world premiere of Matt Aucoin’s Eurydice at Los Angeles Opera.

Concert highlights include Lulu with the Cleveland Orchestra under Franz Welser-Möst. Barry Banks’ disco graphy includes Mitridate with Classical Opera Company (Ian Page), The Elixir of Love, The Italian Girl in Algiers, Don Pasquale, Don Giovanni , The Thieving Magpie and The Magic Flute all in the ‘Opera in English’ series for Chandos. DVD releases include Armida from The Metropolitan Opera. His solo recital disc for Chandos – Barry Banks sings Bel Canto Arias – received substantial critical acclaim and his performance in Mahler’s mighty Symphony No. 8 with the Utah Symphony Orchestra under the baton of Thierry Fischer is released on the Reference Records label.

His performance of Berlioz’ Grand Messe des Morts under the late Sir Colin Davis and the London Symphony Orchestra is released on LSO Live.