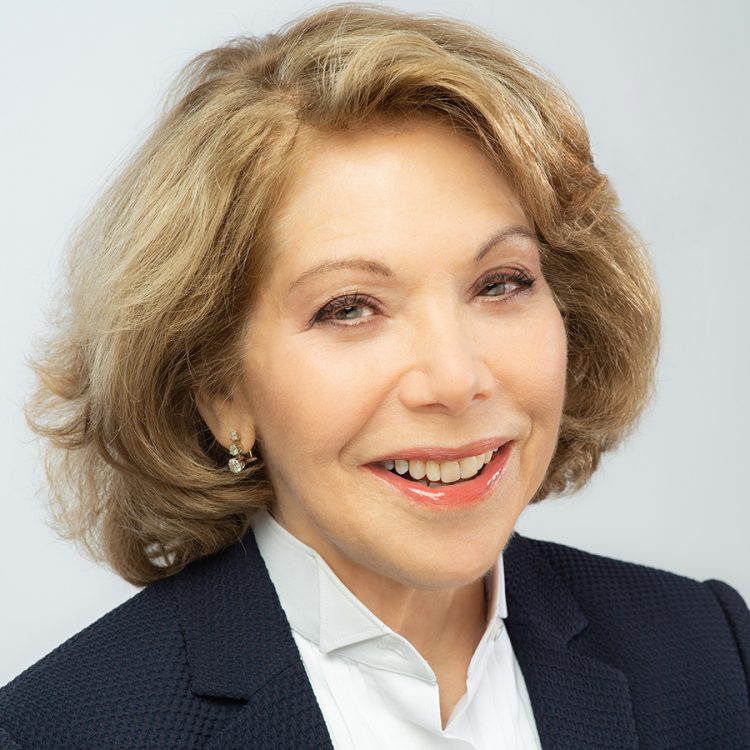 Victoria Bond joins the Indie Opera Podcast team for a broad and fascinating discussion about her career and her operas. With infectious charm and humor, she shares stories about singing in the NYCO children’s chorus, visits from the hoi polloi of the classical music world to her childhood apartment, studying acting at UCLA, being introduced to conducting by Leonard Slatkin, and building an expansive and impressive career despite the institutionalized misogyny and sexism of the music business.

Internationally acclaimed composer/conductor Victoria Bond’s compositions have been praised by the New York Times as “powerful, stylistically varied and technically demanding,” and her conducting has been called “impassioned” by the Wall Street Journal and “full of energy and fervor” by the New York Times.