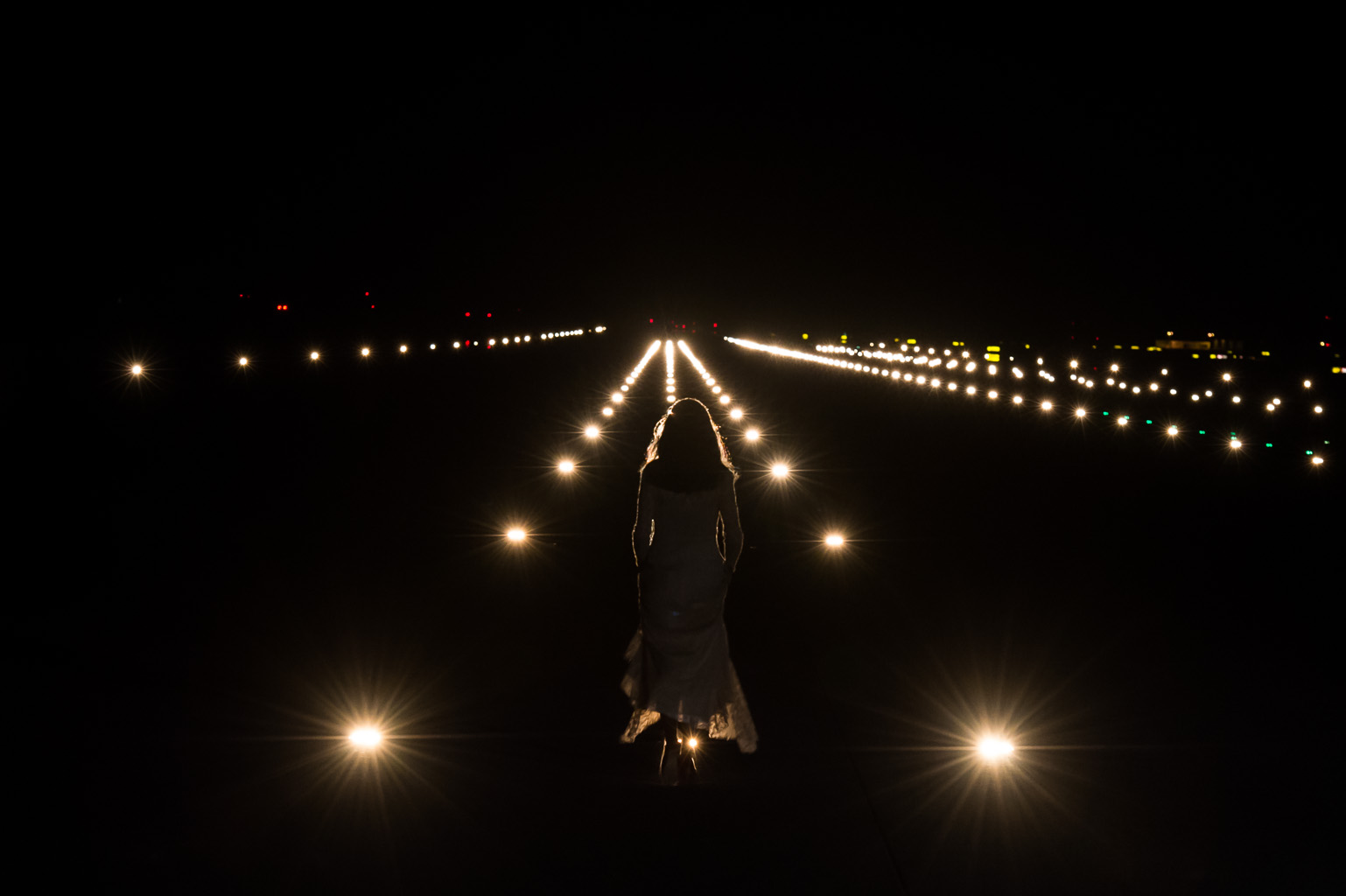 All four of us are joined by Karen for this free-wheeling discussion about what’s hot in opera. This show features operas that can be seen on my PINTEREST page, which keeps growing!

Tons of Operas discussed including:

notes: The Intro and Exit Music are from “This New Ocean” by Nélida Béjar