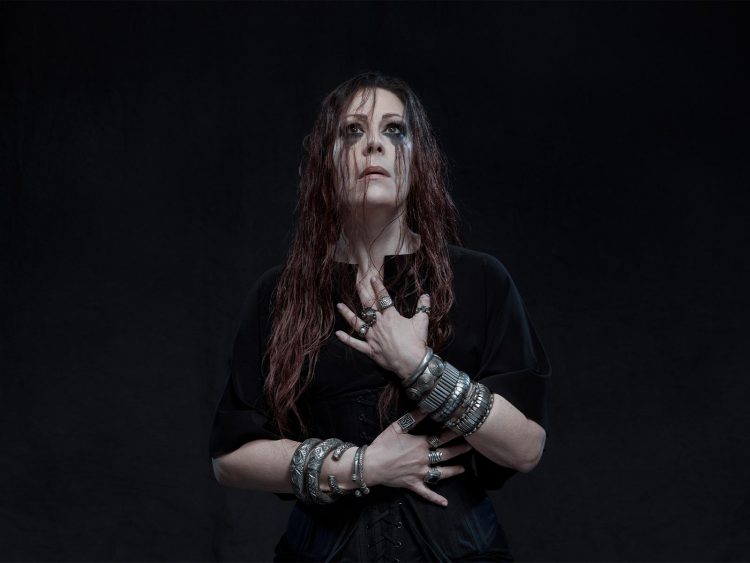 Whether you like opera or not, everyone knows the old cliché that the leading lady always ends up dead at the end. Some of us opera lovers might even find ourselves in the position of having to refute that and coming up against the dearth of works with happy endings. But the truth is up until the turn of the 19th century, death in opera was a rarity. Until then, opera in the guise of opera seria was chiefly concerned with glorifying its royal patrons. As such, kings and queens practically never died. But if they did, the crown continued safely in other hands.

That was the case until The French revolution took hold in 1789, culminating in the decapitations of Marie Antoinette and Louie XVI just a few years later. This shook the opera world to its core. Composers and their patrons alike had to confront a world where suddenly wearing a crown didn’t mean you were infallible and immune to danger.

Thus began a gradual shift towards an overwhelming majority of tragic operas.  A crucial step in this transformation was the retelling of myths from classic antiquity. Myths like Orpheus and even Medea were by no means strangers to the opera house by the early 19th century. The crucial difference was in how they were retold. In 1763 when Gluck’s Orfeo ed Euridice had its premiere, the demigod’s wife was allowed to return from the Underworld unscathed. Even Medea, in a version by Cavalli titled Giasone (1649), had a happy ending.

In both cases this is a striking departure from the original myths; in one of which Orpheus gets dismembered by the Bacchae. And of course, Medea kills her children and her husband’s new bride, then sets their proverbial bed on fire before flying off in a carriage pulled by serpents. This was the version of the story told in Luigi Cherubini’s Medea (1797), which had its premiere in France about a century after the Cavalli version and a mere five years after Marie Antoinette was beheaded.

This year, The Met opens its 2022 season with Cherubini’s Medea, starring Sondra Radvanovsky in a production directed by Sir David McVicar. Today, Cherubini isn’t known for much other than Medea, and the opera itself has never been in the standard repertoire despite the fact that Beethoven greatly admired its score. It was revived in La Scala in the early 20th century under the conductor Tullio Serafin, who decades later heard Maria Callas and decided she would be great for the titular role. Indeed today, if opera lovers know the opera at all, it is most likely from the pirated recording of a live performance with Callas, led by Leonard Bernstein. Radvanovsky has stepped into a role whose modern history is dominated by Maria Callas.

That said, Radvanovsky acquitted herself quite well. Her Madea was multi-dimensional; she was capable of showing vulnerability as well as volatility. In the pit, conductor Carlo Rizzi highlighted the symphonic aspects of the score—particularly the overture, showing the influence Cherubini had on Beethoven’s symphonies. Rizzi emphasized dynamic shifts and brought out the atmospheric underscoring of certain recitatives.

Even so, Rizzi’s reading could not completely make up for the work’s essential flaw. Much of the music is too repetitive. Along with the need for a soprano of Radvanovsky’s caliber in the title role, this is perhaps the reason why the piece is infrequently performed. That said, his reading of the score worked in tandem with David McVicar’s production and brought theatricality to some of the score’s lengthier moments.

McVicar sets the opera as a play staged in Napoleonic France—the focal point of which was a massive mirror at the back of the stage, giving the audience a bird’s eye view of the action. This is reminiscent of Anthony Minghella’s production of Madama Butterfly, which also used a mirror to magnify the tragic aspects of the story, by not affording the audience the opportunity to look away. The mirror also gave the production team a backdrop for some novel computer-generated effects, like the fire at the end of the opera. Much like with the works of Phillip Glass, the visuals of this production provided dramatic substance to the score’s many repetitions.

Lastly, the production made great use of the drop curtain; both the one on the actual Met stage as well as the metaphorical one for the play within the play. Upon walking into the auditorium, the audience is immediately confronted with the image of a woman whose mouth is gaping open, as if in midscream. Of course, this brought to mind the scream of Edvard Munch’s eponymous painting, bringing out the expressionist element of the story. This no doubt appealed to post-Freudian audiences. By contrast, the curtain used for the play within the play was raised or lowered to appropriately emphasize the public or private nature of a given scene.

The chorus, under the direction of the eminent Donald Polumbo, sang well. Matthew Polenzani brought his warm tenor to the otherwise unsympathetic role of Giasone, which at least made him a joy to listen to. Ekaterina Gubanova was a riveting and sweet-voiced Neris. Michele Pertrusi was imposing and in good voice as King Creonte. As Glauce, Creante’s daughter and Giasone’s new wife, Janai Brugger gave an endearing performance of a small but crucial role. Despite the opera’s flaws, The Met’s new production did justice by Cherubini and Medea. This production is something to see, at least once for Radvanovsky if nothing else. In short, it was a solid start to the season.