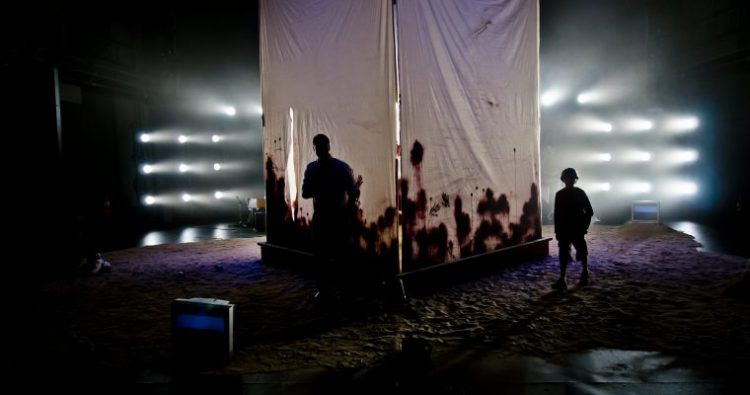 We interview two composers who have works being performed in New Haven as part of the International Festival of Arts and Ideas: