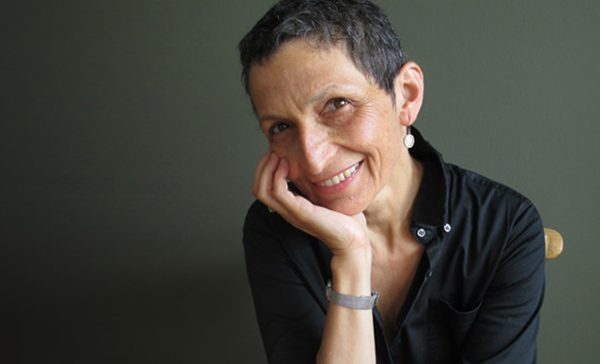 Laura Kaminsky, composer of the most frequently performed 21st Century opera, “As One.” Cited in The Washington Post as “one of the top 35 female composers in classical music.”

Laura Kaminsky, Composer As One

SOUNDCLIPS USED IN THE SHOW

“The Rose Elf” words and music by David Hertzberg, directed by R.B. Schlather, Lights by JAX Messenger, Conducted by Teddy Poll. The Cast: The Elf, Samantha Hankey; The Girl, Alisa Jordheim; The Beloved, Kyle Bielfield; The Brother, Andrew Bogard. The inaugural performance of “The Angel’s Share” at the Green-Wood Cemetery catacombs, presented by Andrew Ousley of Unison Media

“To Know” and “Out of Nowhere” from the opera “As One.”
Excerpt from the 2014 World Premiere production Produced by American Opera Projects, in association with BAM (Brooklyn Academy of Music)