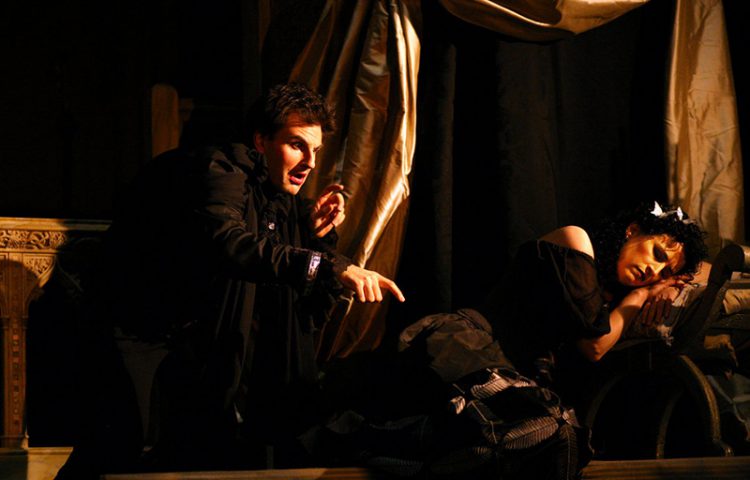 We are joined by Alan Dornak who tell us about what it means to be a Countertenor, and about the Orfeo Vocal Academy. And in “Noah’s Culture Bits” we have an experimental opera movie “River of fundament” by artist, model, sculptor, Matthew Barney.