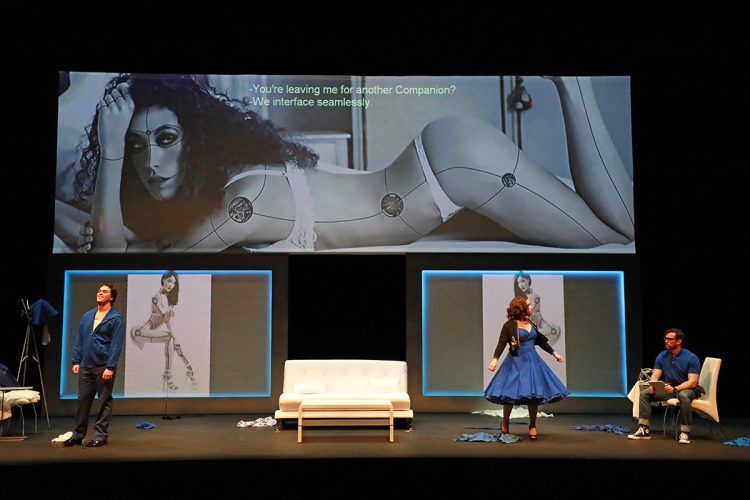 Three way is an evening of 3 One Acts that are about Sex which premiered at Nashville Opera. We are joined by Robert Paterson and David Cote who tell us about the creation of this thought provoking comedy which will be performed at the Brooklyn Academy of Music in June.

And in “Noah’s Culture Bits” we have an opera “Death Match” with recordings from Lohengrin.