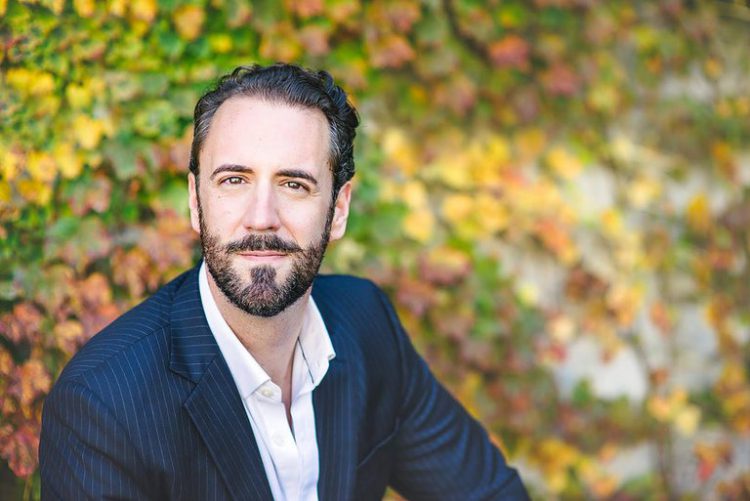 Chuck Sachs Interviews Christian Van Horn who sang Raimondo in “Lucia di Lamermoor” at Opera Philadelphia’s Festival O 2018, and who will be singing the title role in “Mefistofele” at the MET this season.

Production set includes a large hill for the performers to traverse

This production is seen through the eyes of Enrico, Lucia’s brother.
It is his personal family nightmare.

Christian struggles with the character, but sees Raimondo as sympathetic, that although he does manipulate and lie, he’s not happy about it. The clue to that is
found in the music.

He prefers to sing traditional canon roles over roles in new works. For him, new
works are a huge time investment for something that may not be seen/heard
again after the premiere.

Samuel Ramey, originated lead role in this production of Mefistofele by Carsen

For the first 10 years of a singer’s life you are taking everything offered.
Now he wants to be a bit more particular. Both because of family and interest.