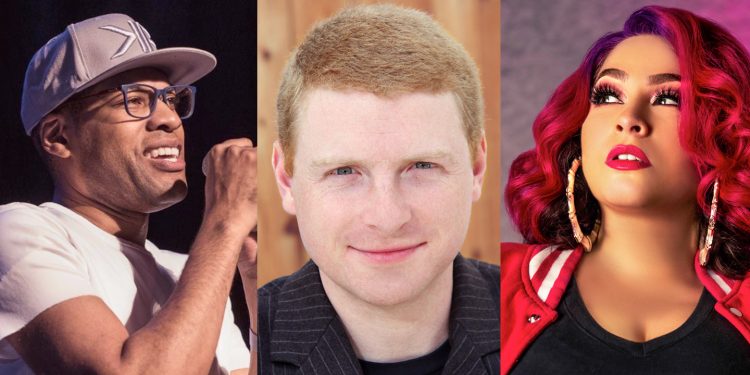 We welcome three key creators of The Rosina Project, a groundbreaking “hip-hopera” that remixes The Barber of Seville using hip-hop and opera artists to perform a female-driven story of empowerment as an immersive, 21st-century house party. We are joined by George Cederquist, director, K.F. Jacques, composer and hip-hop artist playing Figaro, and Pinqy Ring, the hip-hop artist who plays Rosina. Soon to return to Chicago’s free “Night Out in the Parks” series, the piece features lyrics by the cast of mc/actors, dancers from BraveSoul Movement, and a live DJ and beatboxer. We discuss the origin of the piece and the unique way the text came together, as well as audience reactions and the future of the project. Recently featured in Opera America’s New Works Series, The Rosina Project is a bold reimagining of a classic work and sure to be a harbinger of other cross-cultural and interdisciplinary opera projects to come.

Listen to the audio version here:

ROSINA is a contemporary adaptation of Rossini’s 19th-century comedy The Barber of Seville, remixed by hip-hop and opera artists who perform an original, female-driven story of empowerment as an immersive, 21st-century house party