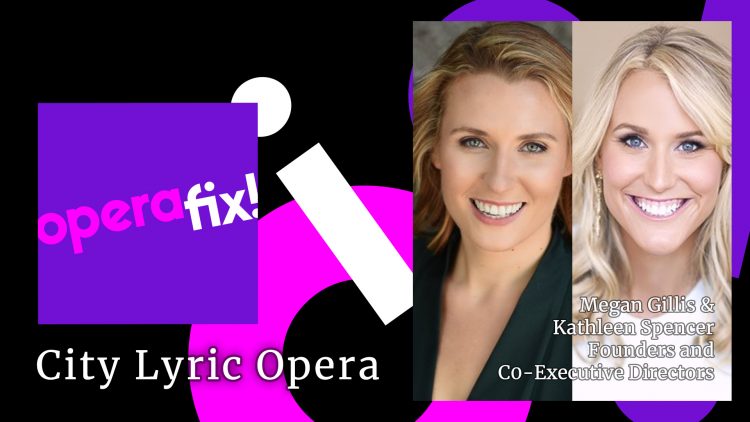 Megan Gillis co-founded ARE Opera with Kathleen Spencer in the Fall of 2016. She believes in creating art that is engaging, affordable, and accessible to all people. Megan is thrilled to be at the helm of a company that works to create a welcoming platform for young opera singers and invites all audiences to be a part of their artistic process. Megan is also an active arts administrator with Steinway & Sons as House Services Manager and Events Coordinator at Steinway Hall in New York City.
She continues to expand her passion for music on the stage. Megan graduated from the University of Georgia (’13) and Manhattan School of Music (’15) with degrees in Vocal Performance and has performed roles such as Fiordiligi in Cosi fan tutte, Donna Anna in Don Giovanni, and Gertrude Stein in The Mother of Us All. Megan made her international debut in 2012 at the Gottisher Saal in Salzburg, Austria performing Countess Almaviva in Le nozze di Figaro. In the Fall of 2018, she will be traveling to Iceland to perform with 40 other musicians with Apartment Sessions, a Brooklyn-based multi-media artist collective.

Co-founder and Co-Executive Director Kathleen Spencer is a New York based mezzo-soprano. She has sung at various summer festivals and has appeared in roles such as Miss Jessel in Benjamin Britten’s Turn of the Screw with the Chautauqua Music Institute, Maddalena in Verdi’s Rigoletto with the Asheville Lyric Opera and the Janiec Opera Company, Effie in The Ballad of Baby Doe with the Janiec Opera Company, the title role in The Rape of Lucretia at Manhattan School of Music, and Cherubino in Le nozze di Figaro with the Vancouver Opera Studio. Other roles include Henrietta M. (The Mother of Us All), Mädchen (Aufstieg und Fall der Stadt Mahagonny) & Hänsel (Hänsel und Gretel). Scene work includes: Angelina (La Cenerentola), Carmen/Mercedes (Carmen), Alisa (Lucia di Lammermoor), Sesto (La clemenza di Tito), Erika (Vanessa), and Babs (Roman Fever).
Along with performing, Kathleen is passionate about working with the Nonprofit Coordinating Committee of New York to build stronger nonprofits by providing resources and trainings on better nonprofit management. She also enjoys serving on the worship team at Liberty Church.
www.citylyricopera.org.