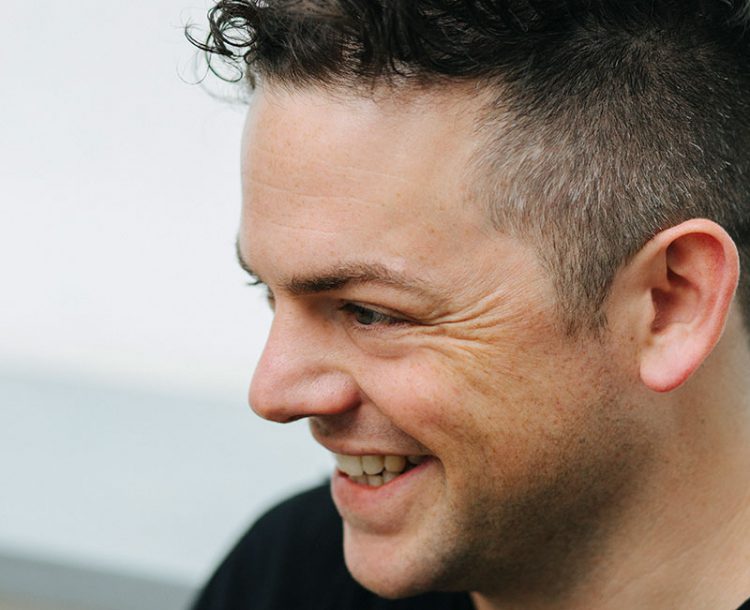 Peter, Brooke, and Walker are joined by the brilliant Nico Muhly, composer of Marnie based on the Alfred Hitchcock film and Winston Graham novel of the same name. The opera had its premiere at the English National Opera in 2018 followed by a run at the Metropolitan Opera.

Nico shares his thoughts on composing and rehearsing operas and orchestral works and dishes about filming a scene for the television series Mozart in the Jungle with Monica Bellucci (S3E2).

We all bond over our mutual love of Bread and Puppet Theater.

When Nico Muhly met Monica Bellucci he:
A) Was speechless;
B) Bought her a cappuccino that he then spilled on her; or
C) Submissively peed like a dachshund puppy.

Listen to the show to learn the answer.

Audio from Marnie courtesy of The Metropolitan Opera.