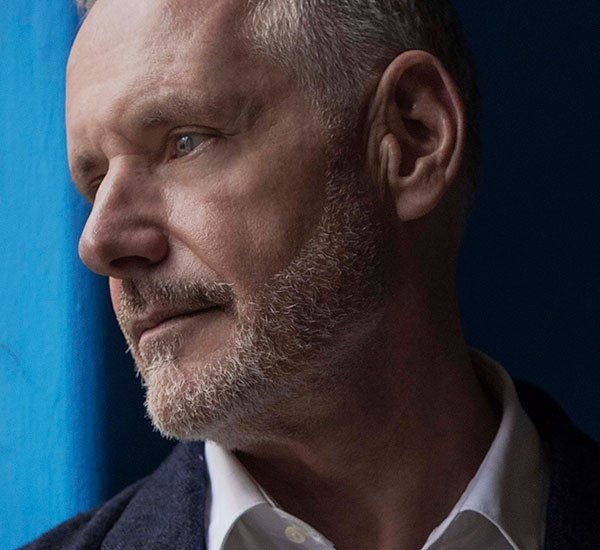 We are joined by Mark Campbell whose work as a librettist has helped create some of the most popular and oft-performed works in contemporary opera. Mark brings his humor, brilliance and insight to sets us straight on our website, dramaturgs, creating characters we can care about and building stories that matter. It was a real joy to have him on our show.

Mark Campbell has created libretos for 28 operas, including the Pulitzer Prize Award-winning Silent Night and the Grammy-Award winning The (R)evoluton of Steve Jobs. Upcoming premieres include Today It Rains for Opera Parallèle/American Opera Projects, Edward Tulane for Minnesota Opera and Stonewall for New York City Opera.