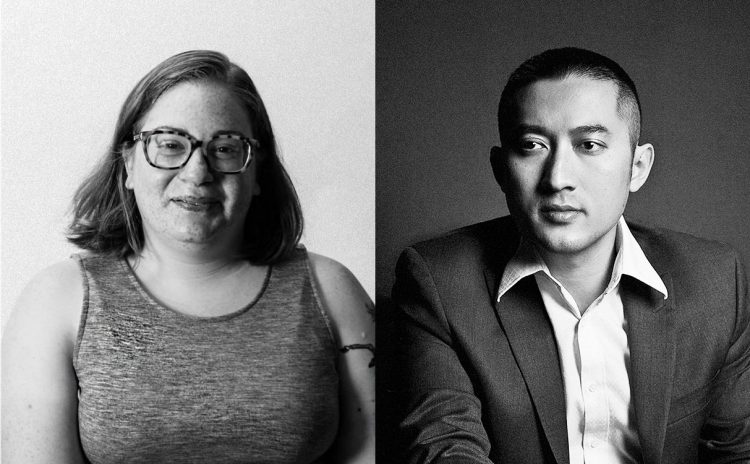 Jillian Flexner, composer, bassoonist and co-founder/Director of the Fresh Squeezed Opera Company and Huang Ruo, Composer, Conductor and Vocalist join us to talk about Huang Ruo’s “Bound” and we take a long look at the representation of women in Opera.