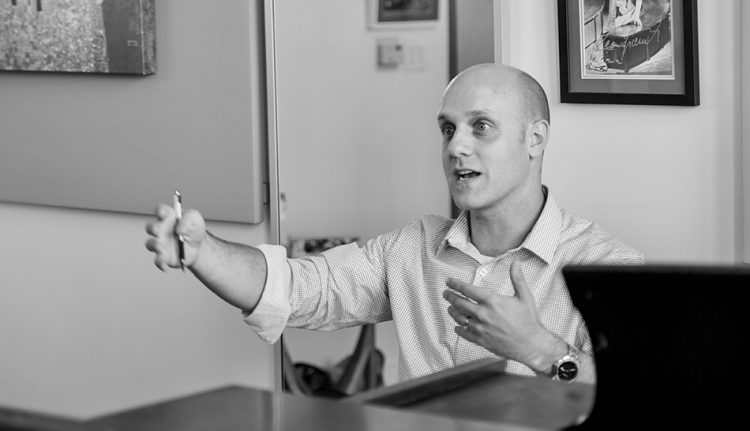 Evan Mack joins us to share his innovative ideas for opera, including a twitter opera, a setting of the Kennedy supreme court ruling on gay marriage, Yeltsin in Texas, and more. His opera The Ghosts of Gatsby will be performed at the National Opera Center January 11, 2019.

Sharin Apostolou, soprano joins us this month filling in for Brooke.

How to create a character that the audience can relate to.