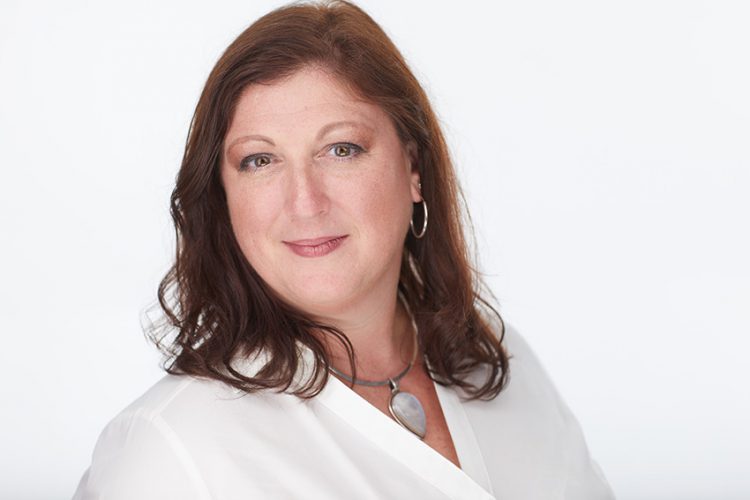 Laura Lee Everett tells us everything we need to know about the Women’s Opera Network, as well as about the various grants, mentorships and other programs to support and develop professional women in opera. How things have changed for the better (or worse) in the past 25 years.

We have to keep talking about equality and gender parity. Don’t let it get knocked out by all the other noise. Share the knowledge. Don’t be afraid to step up and tell people what you want to do. Tell people about the good work being created.