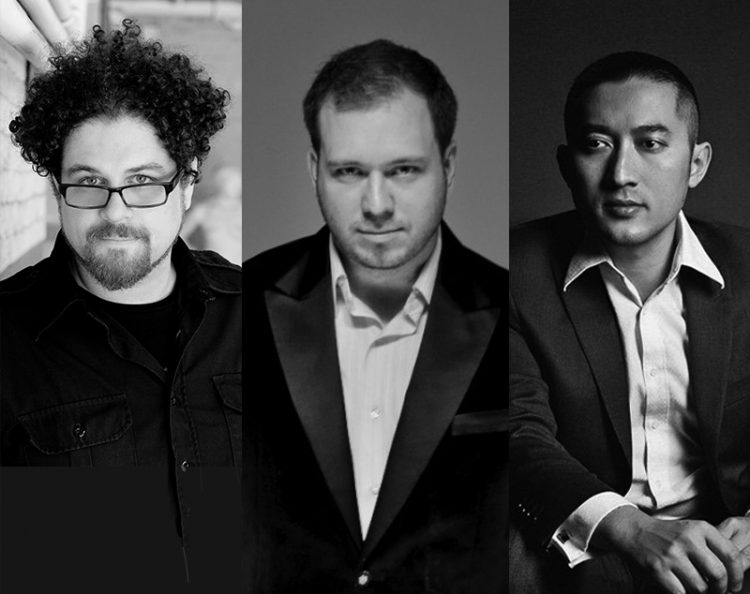 Huang Ruo and David T. Little, composers and Royce Vavrek, librettist, join the show to talk about their recent work, including “An American Soldier” “Proving Up” and “Artaud In the Black Lodge.” Did Strauss know how to write for singers? Opera as Propaganda. JFK’s drug use! The New York Opera Fest, and some great Chinese Folk-Rock!

We would like to thank Fort Worth Opera, Fort With Symphony Orchestra, Boosey & Hawkes for permission to use extended clips.