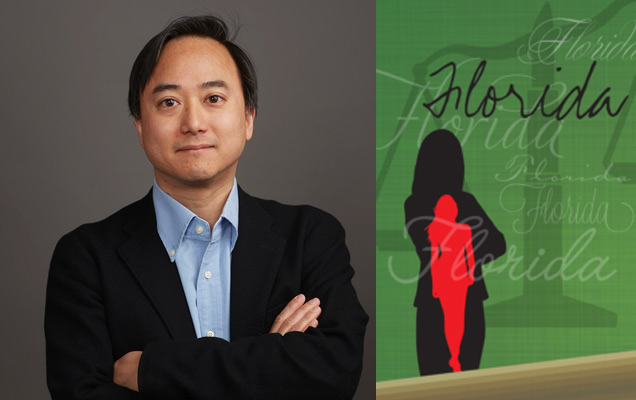 Randall Eng joins us for a look at Florida, which is a collaboration with Donna Di Novelli. We also talk about pre-concert talks and Parsifal. Yannick Nézet-Séguin takes the baton at the met and Anita Rachvelishvili dazzles as Azucena.