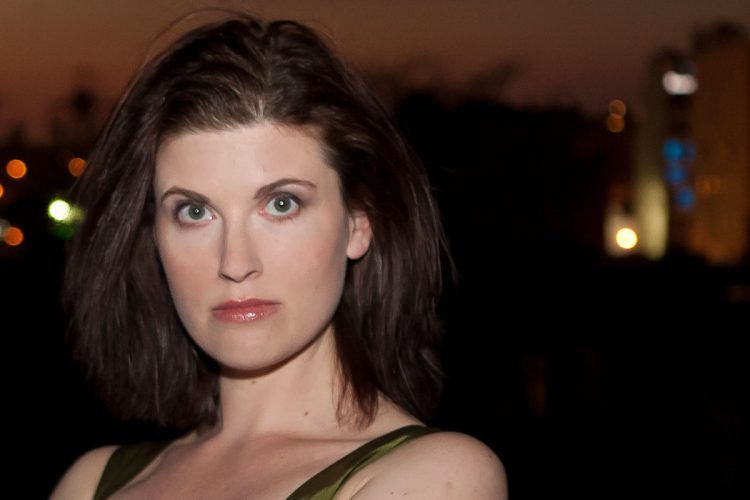 We are joined by Rachel Peters, composer of “Rootabaga Country” which will premiere at Sarasota Opera this November. And have a fascinating discussion about Ethel Smythe who’s “Der Wald” was the first opera by a Woman Composer to be performed at the Metropolitan Opera.

We’ve launched a Patreon Page! If you like our podcast please become a backer, and help bring the world of opera to more earbuds.