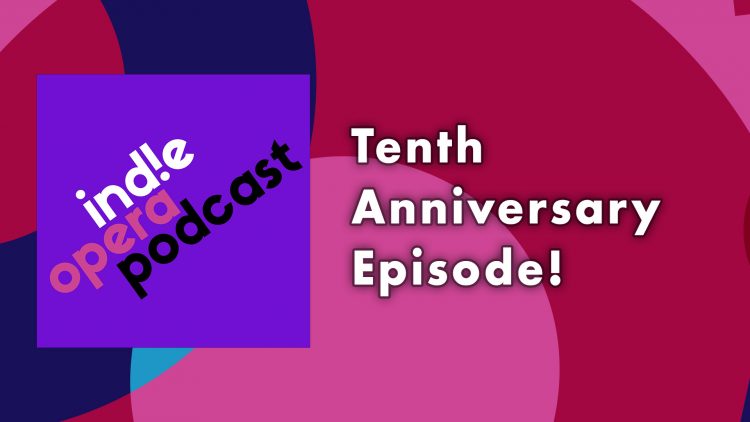 We celebrate 10 years of the Indie Opera Podcast, and welcome back IOP co-founder Noah Lethbridge. With Noah’s help we reflect on the last ten years in the opera world: what has changed, where we’re headed, and some of our favorite memories of past episodes and guests. Peter Szep takes us back to 2011 and the inspiration for starting the podcast in the first place, and how he met Noah.

Or if you prefer an audio only version below.

How has opera changed in the past ten years

How has Jazz become institutionalized, a parallel discussion

3. Josef Krips’ recording of Mozart’s “Abduction from the Seraglio” with Rothenberger, Popp and Gedda.

6. Solti’s Ring Cycle (even with the horrible electronic hammers.)

Noah Lethbridge teaches elementary music PS 142 Amalia Castro. He holds a BM in Music Education from The Eastman School of Music and an MA in Musicology from CCNY. He currently lives in Brooklyn, NY.